Join us for our Virtual Pinning Ceremony and celebrate the achievements of our Class of 2021 and the completion of our 20th program year!

Suzanne Shank is President, CEO and a co-founder of Siebert Williams Shank & Co, the top ranked minority and woman owned investment banking firm in the nation. A 30+ year veteran of the financial services industry, Ms. Shank has led Siebert Williams Shank’s growth from a startup to one which has participated in more than $2 trillion in municipal bond, corporate bond and equity transactions and operates in 19 offices nationally.

Ms. Shank has won numerous awards and honors throughout her career including being named one of the 2021 Notable Women on Wall Street by Crain’s New York, named by USA Today in 2020 as one of the Women of the Century in celebration of the 100th anniversary of the 19th amendment, named by Ebony Magazine in 2020 as one of the  Ebony 100 Power List , receiving  the 2019 TechTown Entrepreneur of the Year Award, named a 2019 Newsmaker by Crain’s Detroit, and receiving the Shot Caller Award presented at the BET Black Girls Rock! Ceremony in 2017. Ms. Shank was inducted into the Academy of Distinguished Engineering Alumni at Georgia Institute of Technology and has been recognized by U.S. Banker Magazine as one of the “Top 25 Women in Finance”, by Black Enterprise Magazine as one of the “50 Most Influential Black Women in Business” and one of the “75 Most Powerful Blacks on Wall Street” and by Women in Public Finance as “She’s Our Hero”. Ms. Shank was selected by the Wharton School of Business from among 100,000 graduates as one of its “125 Influential People and Ideas”.

Ms. Shank began her career as a structural engineer for General Dynamics before earning her MBA at the Wharton School, University of Pennsylvania and then entering the financial services industry.  She serves on the board of directors of the Rocket Companies (NYSE:RKT) and Consumers Energy (NYSE:CMS).  She is a Trustee for Spelman College, serves on the Wharton Graduate Advisory Board and is active in the Detroit community serving on the boards of the Skillman Foundation, the Kresge Foundation, the Detroit Regional Chamber, and Invest Detroit. 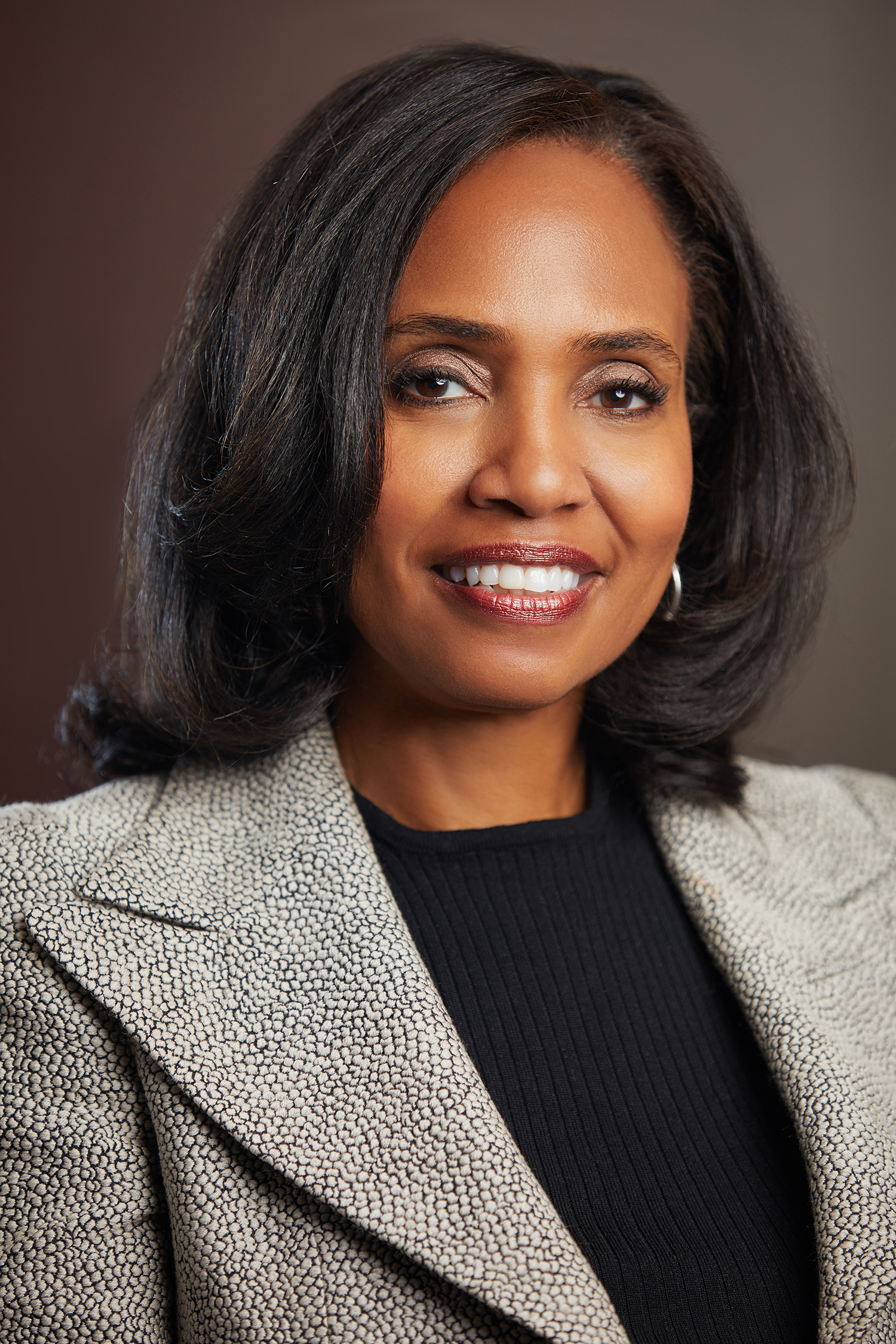