Plant Manager, Pepsico; Years as a mentor: 6 (currently serving on board of directors)

When I was going through high school, I used to be bullied a lot, and my speech was not very good. I hated to get in front of people and talk; people made fun of me. I shared my experience with the young people at MGP during the session that we did about public speaking. I showed them that it didn’t stop me. I will not forget that this one kid was so shy, he never spoke in front of the group. For him and I to sit down and walk through his speech, that made me feel really good. It was rewarding to watch him get out in front of that group and talk. From that point forward, he was very vocal throughout the program and ended up going to college and doing very well.

Another boy I mentored, a big jolly kid, was captain of the football team, captain of the baseball team, and all the students knew him. He was Mr. Everything in that school. When we got home from the college tour trip, I took him back to his house in Detroit, and it didn’t have electricity or gas. When I dropped him off, I told him, “Come Monday we’re going to decide on what school you’re going to,” because he got a couple of football scholarships.

But that night he went to a friend’s party and ended up getting shot in the head. He didn’t have a mom; he didn’t have a dad, so I literally went straight to the hospital and spent days and nights in that hospital with his sister, who was about 22 or 23 years old, helping to make decisions about his life. He got through it and actually graduated.

He still has a bullet in his brain to this day, but I went to his graduation at Jackson Community College this year. Now he goes to Eastern Michigan University.

All the young people have to do is just believe in themselves and put in the work and time. It’s unlimited what they can do. Most of these kids come in this program being told either by family or by their school system that they’re going to struggle, and they’re not going to make it. But they see me. I am an African American, and I work for a corporation, PepsiCo, in the position of plant director. I tell them that if I achieved that, they can too. 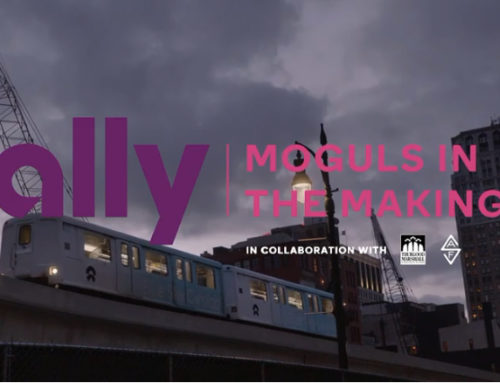 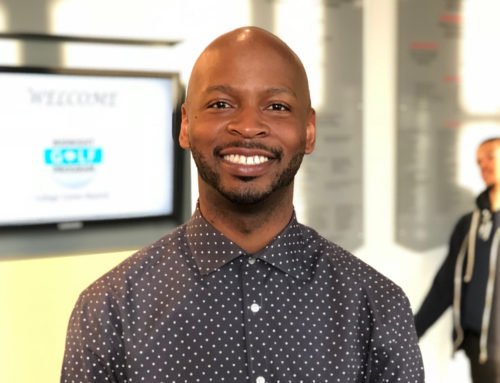 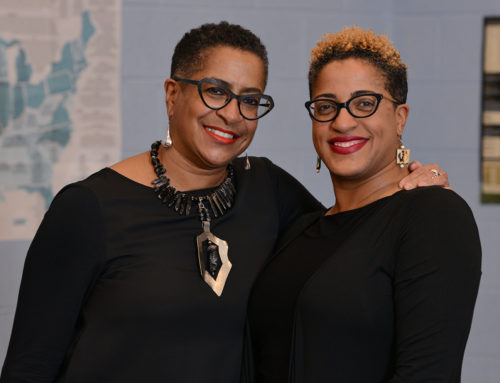 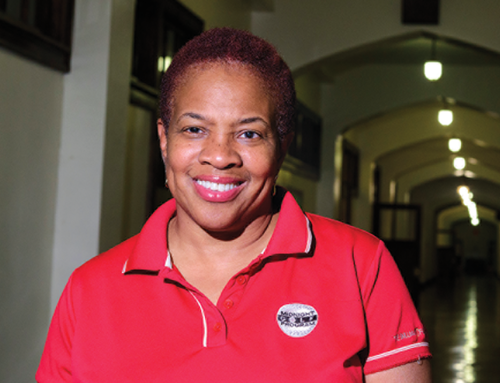 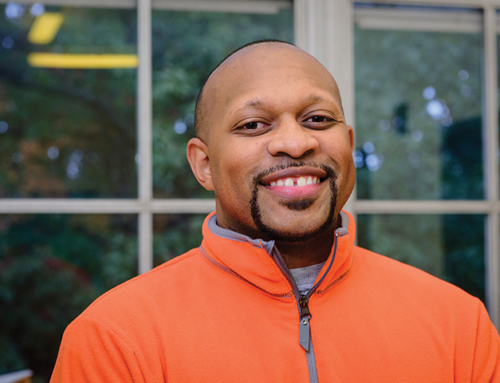